Jeff has picked a date to step down as CEO. Bezos, who grew Amazon from an internet bookstore to an online shopping behemoth, said on Wednesday that Amazon executive andy jassy will take over the CEO role on July 5.

jassy Born in a Jewish family, Jassy grew up in Scarsdale, New York. Jassy is a sports fan, he also owns a minority stake in Seattle Kraken of the National Hockey League. 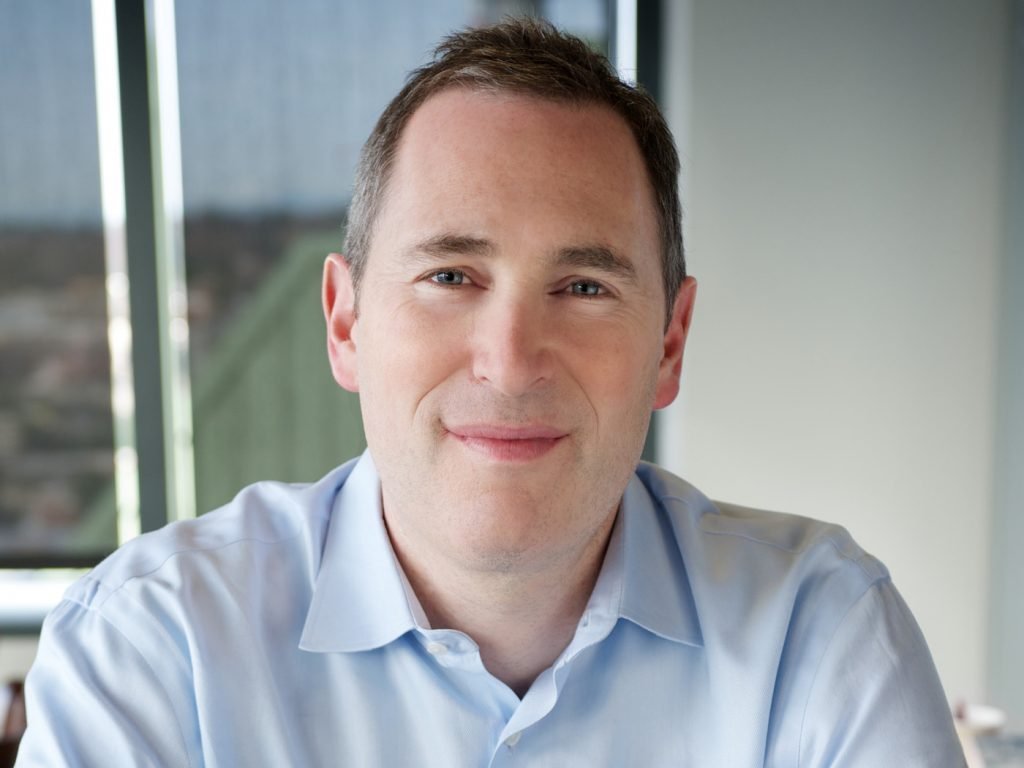 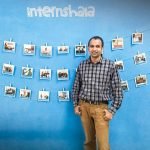 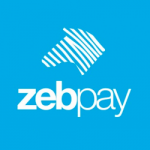