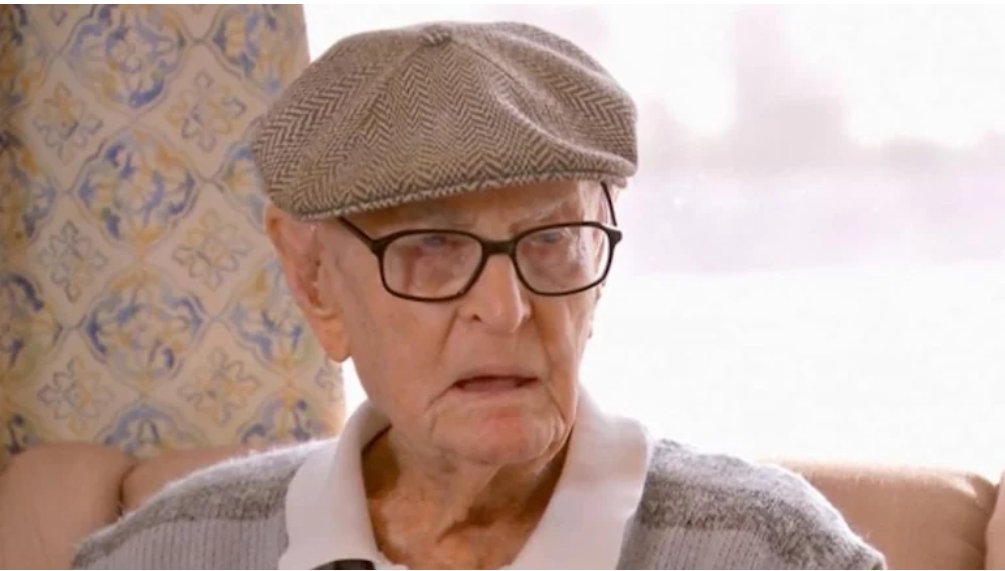 Australia’s oldest-ever man has included eaten chicken brains among his secrets yo living more than 111 years. Retired cattle rancher Dexter Krugar on monday marked 124 days since he turned 111, a day older than world war I veteran jack Lockett was, when he die in 2002.

Krugar told Australian broadcasting Corp. In an interview at his nursing home in the rural Queensland state town of Roma days before the milestone that a weekly poultry delicacy had contributed to his longevity.

“Chicken Brains. You know, chickens have a head. And in there, there’s a brain. And they are delicious little thing”, Krugar said. “There’s only one little bite.”

John Taylor, a founder of the Australian Book of records, confirmed that Krugar’s had become the oldest-ever ever Australian Man. The oldest-ever verified Australian was Christina cook, who died in 2002 aged 114 year and 148 days. 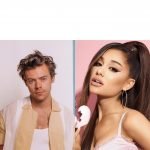 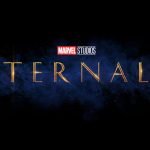