Olga Skabeyeva Russian Media broadcast with commentators calling for all out war after sinking of Moscow, including bombing and possibly discussing dropping “a single bomb on Kyiv” to keep world leaders from visiting. #RussianUkrainianWar

“They are poking the bear (pardon the pun) but in this case the NATO bear,” a Twitter user commented.

“They’ve lost 500 tanks, another 2,000 other vehicles, 82 aircraft, 18,000+ soldiers and a battlecruiser. NATO hasn’t even arrived yet. It is fair to say that this war against NATO is not going well for Russia,” another user tweeted. 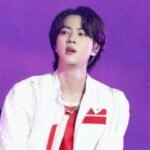 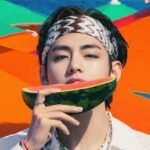