On April 24, it was reported that BTS’ Jimin’s personal apartment had been seized by the National Health Insurance Service. Further reports revealed that the apartment at Nine One Hannam in Seoul which was reportedly purchased in May 2021 for 5.9 billion KRW (approximately 4.7 million USD) was seized on January 25 after health insurance premiums were unpaid on the singer’s end.

BIGHIT MUSIC released a statement clarifying the news and put an end to any rumours being spread regarding Jimin’s apartment. They informed that the notices were first received by the company as is norm for any mail and that in the process of it reaching the artist, a portion of the mail was omitted accidentally.

They further revealed that due to Jimin’s constant overseas schedule and the official vacation taken by the BTS members, the singer was unaware of his bills being overdue. The same had been cleared as soon as it was realised, putting the situation to rest. They have apologised for causing concern. 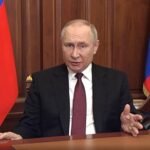 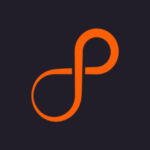