“It follows Daniel H. Burnham, a brilliant and fastidious architect racing to make his mark on the world and Henry H. Holmes, a handsome and cunning doctor who fashioned his own pharmaceutical ‘Murder Castle’ on fair grouradhikands – a palace built to seduce, torture and mutilate young women. The story takes the viewer on a tour of murder, romance and mystery in the gilded age,” reads the official synopsis of the show.

Reeves is also set to star in “John Wick: Chapter 4”, slated to be released in 2023, and will voice a character in “DC League of Super-Pets”. 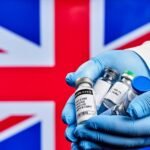 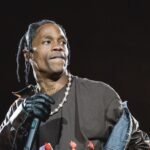