“Bey’s gonna be mad at [me] for saying this but Michael Jackson never had a Coachella,” he said in the Space, calling Beyoncé “an evolution” of the ‘Thriller’ icon – whose posthumous reputation has been muddied due to resurfaced allegations of sexual abuse – “because she watched him at nine”.

“The kids are the same,” Jay continued. “Find me a concert that’s as culturally relevant and thrilling as Coachella. Beyoncé is gonna be one of the best singers we ever heard because she is such a student.” 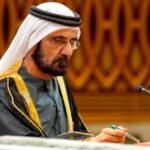 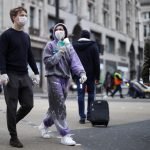