Musk had asked in a poll on Twitter if people thought he should sell 10 percent of his stake in Tesla.

In the poll, almost 58 percent of the 3.5 million votes cast were in favor of him proceeding with the sale.

Now, Tesla investor David Wagner has accused Musk of violating an agreement with the US securities regulator. 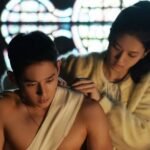 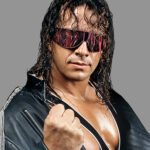