For his part, Musk tweeted in 2019 that Bezos’ plan won’t work, either, because you’d need to “transport vast amounts of mass from planets/moons/asteroids.”

“Would be like trying to build the USA in the middle of the Atlantic Ocean,” he said. 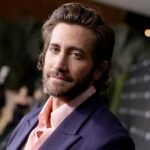 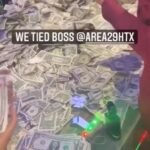