Britain is expected to announce plans to issue temporary work visas to truck drivers to ease an acute labour shortage that has led to fuel rationing at 100s of gas stations and long queues to fill up with pumps running dry in some places.

“We’re looking at temporary measures to avoid any immediate problems, but any measures we introduce will be very strictly time limited,” a spokeswoman for Johnson’s Downing Street office said in a statement.

“I was out on my bike … and came past my BP garage and it was chaos. As soon as the message gets out there might be a fuel shortage, people understandably react.”

“The public should be reassured there are no shortages,” the spokeswoman said. “But like countries around the world we are suffering from a temporary COVID-related shortage of drivers needed to move supplies around the country.” 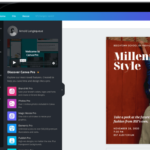 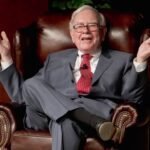