Plans to make vaccine passports mandatory across England in nightclubs and crowded spaces later this month have been dropped, the health secretary has announced.

In a major climbdown by the government, Sajid Javid said he “never liked the idea” but that it was “right to properly look at it, to look at the evidence”.

Ahead of an announcement on Tuesday on how ministers plan to tackle Covid and the pressure on the NHS this winter, he signalled a U-turn on vaccine passports.

Javid told the BBC’s Andrew Marr Show: “What I can say is that we’ve looked at it properly, and while we should keep it in reserve as a potential option, I’m pleased to say we will not be going ahead with plans for vaccine passports.” 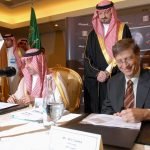 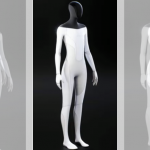