Kylie Jenner is an American model, reality television star and cosmetics entrepreneur. In a given year, Kylie earns around $40 – $100 million from her various endeavors. The vast majority of her net worth comes from a cosmetics company called Kylie Cosmetics. In November 2019, Kylie sold 51% of her company to Coty Inc. for $600 million. Valuing the company as a whole at $1.2 billion. As of May 2020, that value has declined significantly. Kylie definitely earned around $340 million after taxes from the sale, but the value of her remaining 45% stake in the brand has gone down significantly.

As per celebrity net worth report, Kylie Jenner’s net worth is $700 million. 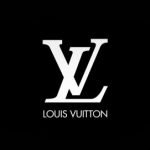 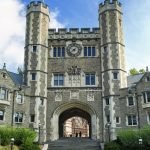