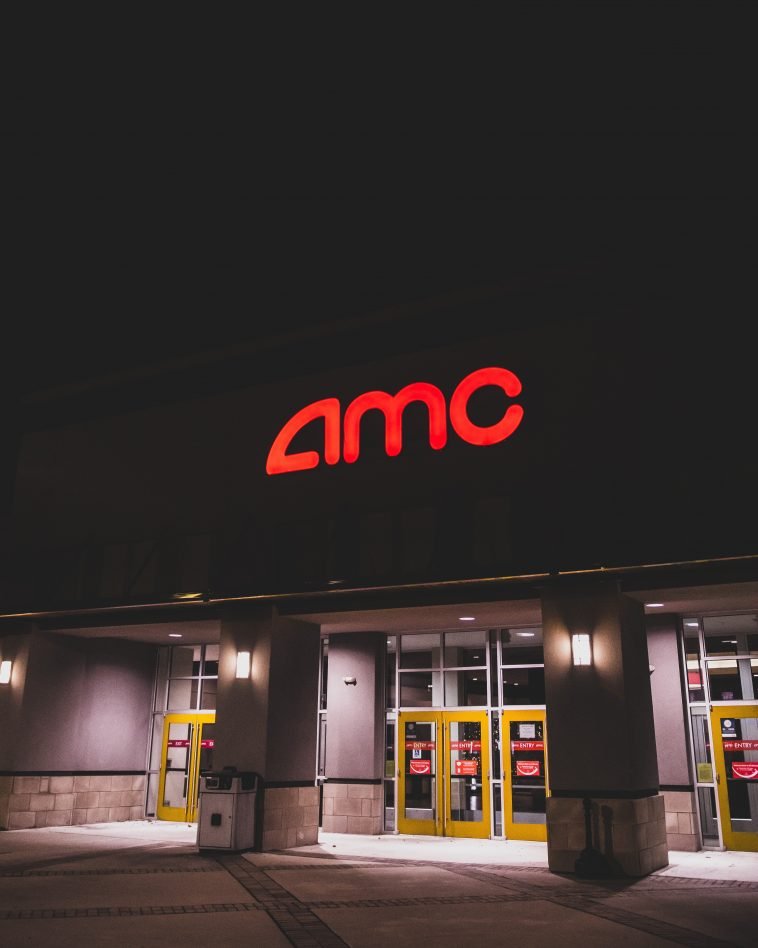 The eyes of Reddit, more particularly those of the subreddit r/wallstreetbets have shifted back to meme stocks. Stocks such as AMC and BlackBerry have surged to huge heights in the last couple of weeks.

Not more than 15 days ago I predicted in my blog that as the spotlight on crypto seems to be fading with a dying response from Elon Musk and his turning back on Bitcoin, the attention of subreddit may turned back to meme stocks.

And this is exactly what happened but not with Gamestop. AMC on Wednesday was up by almost 14.5% and BB by 29.1%! The Gamestop rally had created a surge of 1600% in January which record is now overtaken by the AMC stock. Just on Wednesday the short sellers on AMC lost $2.75 billion. A simple movie theatre company already occurring loses and suffering due to the pandemic is now having a market capital valuation of 30 billion dollars which is more than half the companies on S&P 500.

Most prominent investors and strategists agree that there isn’t much underlying value to the stock. The rise is fueled mainly due to social media. As compared to Gamestop, this has occurred to a much greater extent because of more people chiming in since the GME and Bitcoin and the Dogecoin surges for making a quick gain.

As for underlying value, AMC was supposed to go bankrupt. A year ago in April, the stock had a market valuation of only $216 million. This has risen to $30 billion. The company has benefitted from the rise and is planning forward towards a brighter business as lockdown restrictions ease across America, what will determine the fate of the stock will only be the sentiment and whims of people on frenzy mania forums like WallStreetBets. Most likely I believe that people will move to a new source from here to whatever sounds and looks newer and attractive. As the hype dies — shifts — the prices will fall but the company will be left in a better health. 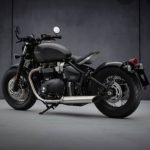 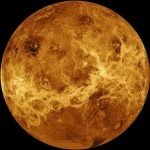