President Joe Biden is proposing a $6 trillion budget for next year that’s piled high with new safety net programmes for the poor and middle class , but generosity depends on taxing corporations and the wealthy to keep the nation’s spiking debt from spiralling totally out of control.

This year’s projected deficit would set a new record of $3.7 trillion that would drop to $1.8 trillion next year – still almost double pre pandemic levels. As a result,  the Government must borrow roughly 50 cents of every dollar it spends this year and next

“The best way to grow our economy is not from the top down , but from the bottom up and the middle out,”  Biden said.

Acting White House budget chief shalanda young said the Biden plan “does exactly what the president told the country he would do. Grow the economy,  create jobs and so responsibly by requiring the wealthiest American and big corporations to pay their fair share “. 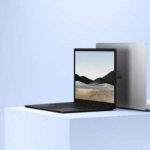 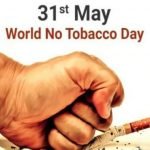