Some of the recent research has shown  that music helps people cope with the stress of pandemic,. The study showed that music has been the top choice of relaxation for people to reduce stress , deal with depression and raise productivity.

“Music was more important to improving happiness over watching online shows or exercising. Nine out of 10 respondent reported listening to more music in the last year than prior to March 2020, “ the findings revealed.  According to the study,  85% said music helped them to stay sane, 85% said music increased their productivity,  79% said that music decreased their productivity,  74% said that music helped them battle covid blues.

Another finding showed that music improves energy , mood and creativity along with work productivity.  In fact,  more than seven in 10 employees have their ‘pump up’ playlist to get them in the zone before starting their work. 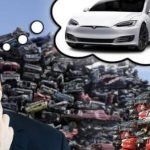 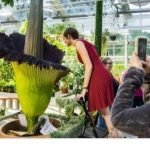