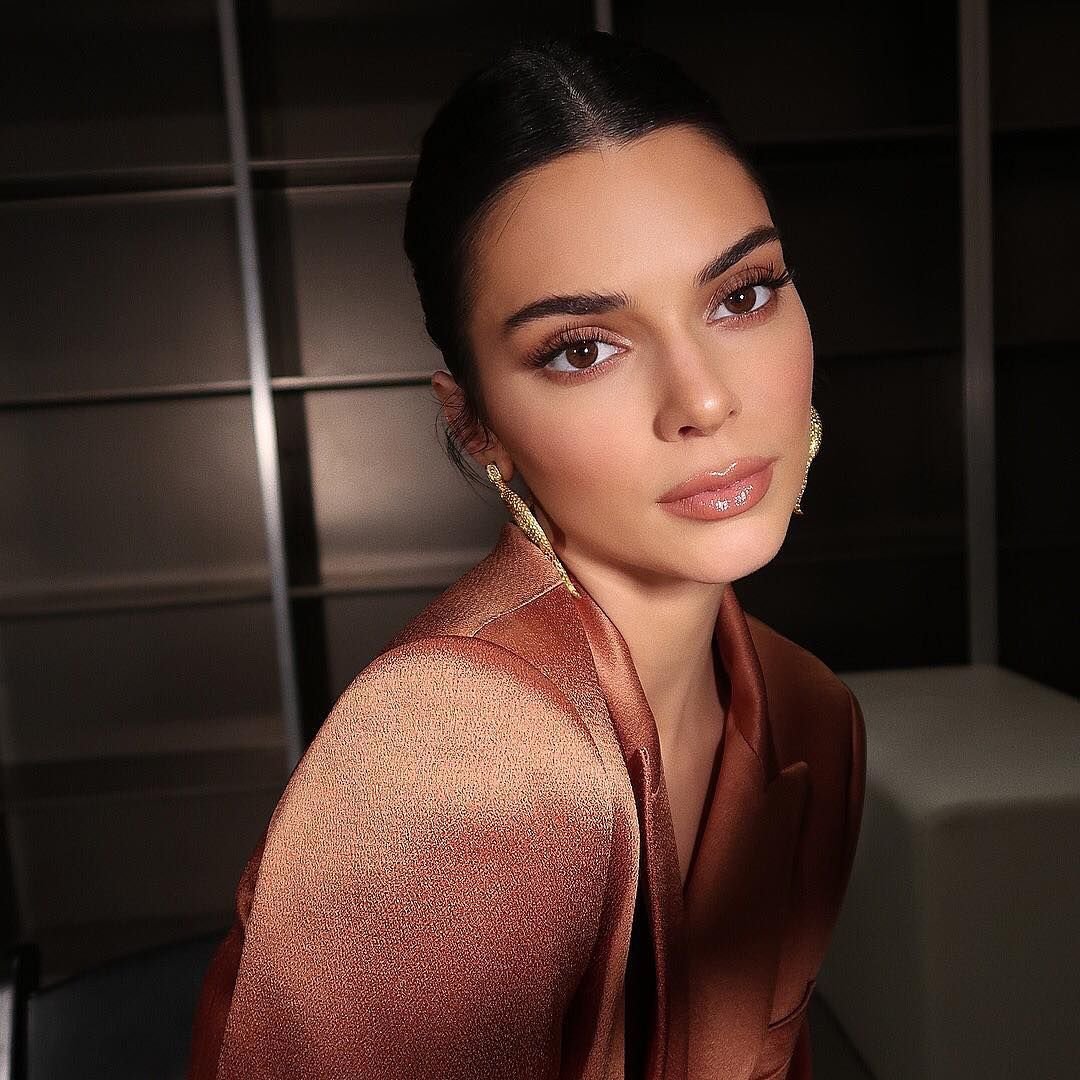 Kendall Jenner, the queen of Instagram has been wholeheartedly promoting her brand ‘818 Tequila‘ since its launch. The Keeping up with Kardashians star Kendall Jenner has recently signed a US distribution deal with Southern Glazer’s Wine and Spirits despite the cultural appropriation backlash.

The 25-year old supermodel was seen wearing a navy blue vest with 818 and a ‘Kenny’ patch over a white tee and porcelain jeans on the streets of Los Angeles, California on May 17. She made an appearance in a custom truck at the Mel and Rose liquor launch in the West Hollywood store, personally delivering cases of her new Tequila leaving fans in awe!

Although her brand has been called ‘problematic’ for taking advantage of the Mexican culture to push her new beverage, Kendall has been very passionate about 818 and is putting in a lot of effort and making sure she delivers the best tequila in town.

Talking about the brand 818 Tequila is ‘handcrafted in small batches in Jalisco, Mexico, and is her first solo business venture outside of modeling. It comes in three types: Blanco, reposado, and Anejo. Though the launch date and prices have not been officially revealed, according to Jenner it will cost around $59.99 per bottle. Moreover, She also sent PR boxes to her friends and family who promoted her brand on their Instagram stories including sisters Kylie Jenner, Kim Kardashian, Khloe Kardashian, Kourtney Kardashian, Mom Kris Jenner, Gigi Hadid, Kate Hudson, Hailey Bieber, and many more.

So far, she has received a great response! Judges at the World Tequila Awards were dazzled with 818. But some people are not happy with it owing to her family’s history with cultural appropriation and that she has no links to Mexico, which is where the Tequila originated. The first issue some fans have with the brand is that it is ignorant. The Kardashian-Jenner’s have a long history of being dragged because of upsetting different cultures. Like when Kendall was dragged for wearing her hair in Cornrows back in 2019 and Kim Kardashian was forced to change the name of her shapewear line from ‘Kimmono’ in 2020. Kendall is also facing criticism for naming the brand ‘818’ which means the area code for Calabasas, where she was raised, and for a lot of other smaller issues.

Kendall posted pictures of Agave Farmers on May 18, months after Tequila Backlash showing how involved she is in the process. The post includes photos of Kendall on a horse, 818 bottles placed near her along with a video of her watching the Agave being cooked. She looks quite happy in her braided pigtails holding a glass of 818. https://www.instagram.com/p/CO-9rl6jUrl/?utm_source=ig_web_copy_link

“ What an incredible experience I have had thus far, learning about this beautiful place, its beautiful culture, and the beautiful people! @drink818 has launched in California…we will be rolling out to the rest of the US all summer long, keep a lookout!!!” She captioned the post. Meanwhile, the comments have been disabled on the post.

Kendall hasn’t responded to the backlash but is continuing to post her family and friends’ reactions to her Ig stories. We will keep you guys posted until Kendall speaks about the criticism. 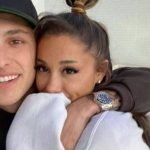