The whole world went upside down when a new technology, in 1999, got introduced for children or we can say ‘learners’ to make them more knowledgeable than before, we know this technology as ‘Digital Learning’. In the first decade of its existence, this technology got spread in those countries which were ready to change their education system for the sake of their future, ‘children’. But not every country was able enough to welcome this technology with open arms. The educational system in Africa, Asia, Latin America  and the Pacific is not unbiased. Their rural and isolated communities are still eyeing at a ray of hope, that can scatter the darkness of “Digital Divide”.

The ‘division’ which leads to separate children in two categories. One who use technology for their academics and the others who do not. UNICEF came forward to diminish this line of separation by introducing  MobiStation  in those remote areas, which do not use technology as a tool of Learning. MobiStation is a solar powered classroom, which comes in a suitcase and includes all the necessary equipment that can help children to learn digitally. This is a Myth that ‘Digital  Learning needs Big Set ups.’ People believe that it is a ‘container’ that includes complicated technological solutions but they forget that it’s not a container but the ‘content’ which is a necessity of emerging lives.

After the realisation of its necessity,  World Bank launched EduTech Blog. This blog has made to investigate and report the emerging applications of educational technologies in middle and low income countries. This report not only includes the obstacles in the way of learning but also suggests solutions such as use of radios and TVs, buy cheaper video cameras to record classes, sharing less devices with many people, etc. When the institutions like these, start to promote technology, then the supremacy of digitisation is implied. But the interferences of these big institutions are not enough, Human, himself is responsible for the current discrimination.

The United States of America is known for its position of ‘Global Leader’. No other country can compete the US in technology and still it’s on the rise, so it is hinted that every person has an equal access over technology. But it is not true. The ‘Digital Divide’ is getting wider in the US. The riches have access over latest technology. They use it and excel in their academics. Just because of good financial status,  children from rich and upper-middle class families are getting chances to polish their learning skills and prove themselves as ‘future leaders’. But, where is a will, there is a way!. Those,  who come from middle class or poor families are taking charge of shrinking this gap. These young minds are working for those poor learners, who have equal chances of becoming Leaders by providing them latest technology at lower cost. These  ‘Humans’ are really fulfilling  their responsibilities. 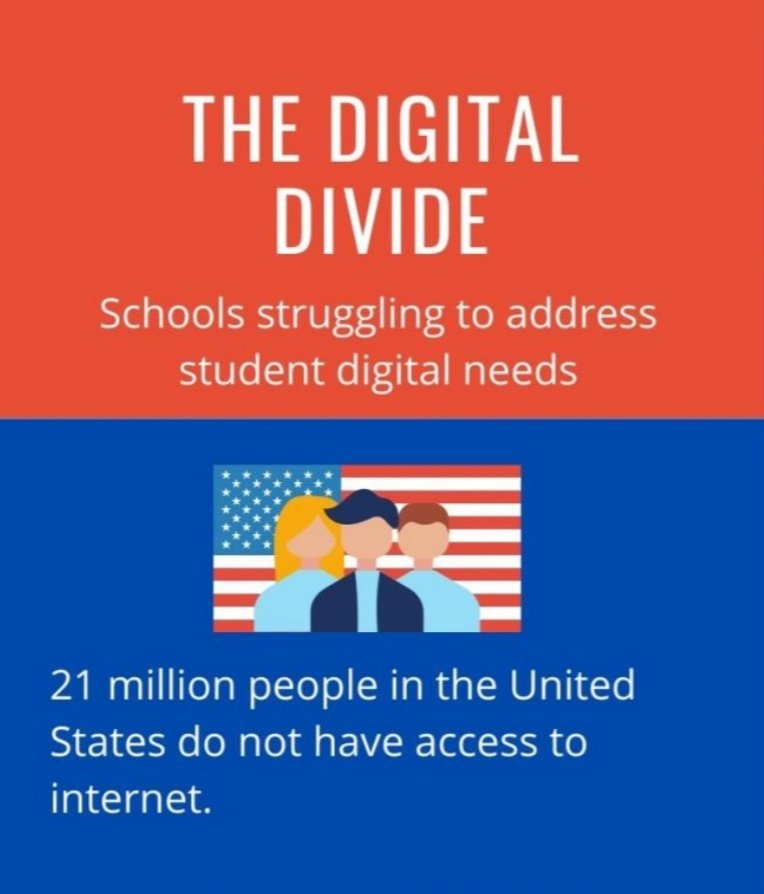 By a survey conducted by Schoology, it is concluded that 98% of people thinks that Digital Learning plays a vital role in making concepts more understandable than those, which are taught in regular classrooms. It is a process of illustrating each and every subject in a virtual way which seems as reality. It has audio/visual effects to make learning unforgettable. The extension of this medium is not limited as it is designed by Artificial Intelligence, which helps students and teachers to work on assessments and FAQs easily. Digital Learning is a boon for children in today’s world but underprivileged children are still untouched by this phenomenal experience.

It is not the only advantage of Digitalised Learning platform for underprivileged children but Digital Learning motivates them to attend every single lecture. Mostly it happens in undeveloped areas that children don’t want to come to school because they find schools monotonous and also their parents do not give it much importance. Due to this, they lack in knowledge and skills which they could own. But, Digital Learning makes children self motivated to attend school each day.

Digital Learning has cost reduction solutions. In areas, which don’t have good teachers and have to recruit them on higher pay, with the help of Digitalised education programs,  staffing can be reduced by a significant rate. So, it is cost effective for those who can’t afford big infrastructures to go and study in.

“Those who have suffered a lot, have learnt to deal with real world ”. This saying fits on those learners who have learnt to survive but not to lead, underprivileged children. If Digital Learning helps those children to learn then they can, not only learn but they can perform better than expected. This is not  hidden that due to lower income and limited resources, children from poor or middle class families learn to survive and manage their lifestyles. They are not someone who can be seen as unworthy. They have calibre to create a new world. But because they are lacking in resources, they seek for helping hand. The hand which can invest in their future. So, from here, the role of those who come from well civilised society, starts.

We live in an ecosystem where ‘Balance’ is everything.  Balance between water and thirst, between food and hunger and between rich and poor. Today by not giving chance to poor, we are unbalancing the world. Those,  who have plenty of resources,  should think about those who are lacking in it. World cannot move with one leg. And this is the responsibility of us, the well civilised society to come up with solutions that can change the lives of those who are in need.

By these attributes of Digital Learning, it has proven that it  doesn’t count in  luxury but it is a basic necessity to provide those underprivileged children. If you analyse and evaluate each and every aspect of this then you can conclude that it is the right of every single child to learn in effective way. 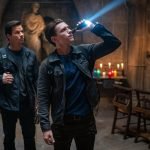 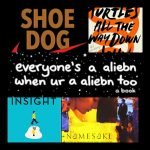