India’s capital city, Delhi, is one of the worst-hit places by the pandemic. Delhi has been trying to cope up with its rise in demands for oxygen, beds and vaccines. However, there has been a decrease in cases over the last few days. It can almost be considered as – ‘the calm before the storm.’

Preparations for the third wave

News regarding preparations for the third wave came about as there are threats of more transmissible Sars-Cov-2 variants, low vaccination coverage and lifting of the lockdown over there as an effort to flatten out the pandemic curve.

Chief Minister of Delhi, Arvind Kejriwal made an announcement on Twitter on the government’s plans regarding the situation. According to his tweets, centres for the treatment of mucormycosis or black fungus, management of medicines for this treatment snd spreading awareness on disease prevention measure will be made for the people. 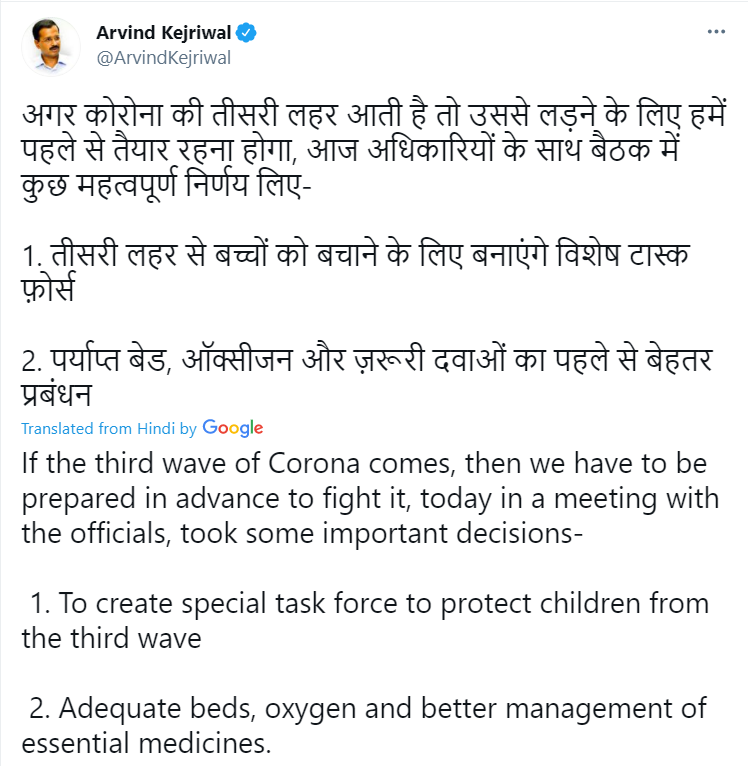 The Chief Minister also made an announcement on his meeting with the officials, regarding the probability of a third wave. In his tweet, he states the decision they made during the meeting:

On a side note, the black fungus or mucormycosis has been declared an epidemic in the state of Rajasthan. 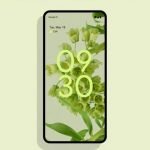 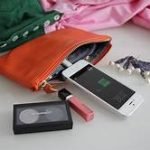