Anvee Bhutani , a punjabi who was born in California to parents who were born in Delhi, has been elected president of oxford university student union (OUSU) in a by election.  The by election took place after the previous winner , the first Indian female OUSU president elect Rashmi samant,  from Udupi in karnataka,  was forced to quit after a public  apology she made for historic  social media posts was not accepted by students .

Bhutani won by 655 votes after 11 stages ot counting in a narrow contest with Yanis Baur , social secretary of the OU LGBTQ+ society , who got 649 votes .

She is co – chair of the campaign for Racial Awareness and equality,  president of the oxford Hindu society,  all of which cam out with public statements condemning samant , causing her to step down.

Oxford has historically been a place for the white elite to attend university. Bhutani in her manifesto,  she had pledged to push for a more diverse curriculum at oxford. 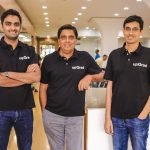 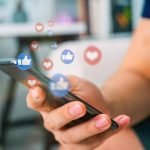