A 74-year-old former shop fitter from the United Kingdom has filed a mesothelioma lawsuit against Sir Richard Branson, the billionaire and former owner of Virgin Records. According to the claim, Bernard Jones had worked on the first retail space for the iconic record store and was exposed to asbestos while doing demolition and installation work. His suit predicts that his life will be shortened by approximately 12 years and seeks over  £200,000, which is close to $280,000 dollars. 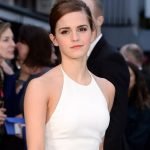 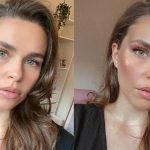